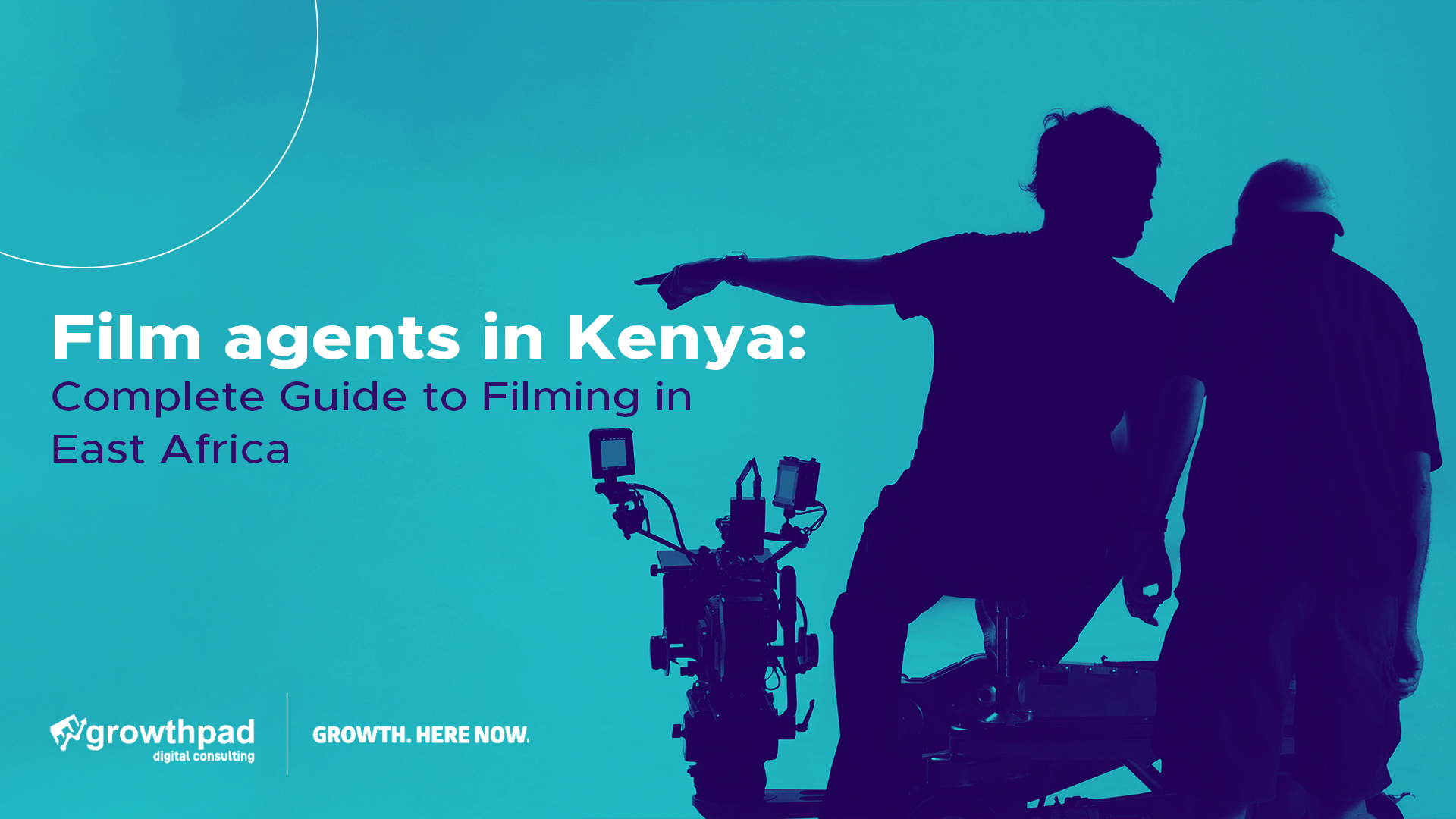 Ever wondered how certain films or parts in a particular series are shot in areas that look Kenyan, Ethiopian or Ugandan? That is because they actually are! This is where film agents  come in. They are a locally based representative of a foreign film practitioner registered by the Kenya Film Classification Board.  These are the gurus who help international companies such as Netflix carry out various activities before they start filming; part of which we will go through in this write-up. There are quite a number of international films shot in Kenya, one of them being the Lion King!

Film agents are crucial in providing logistical support to foreign film and television producers planning to film in Kenya. Listed are the services provided by film agents in Kenya. 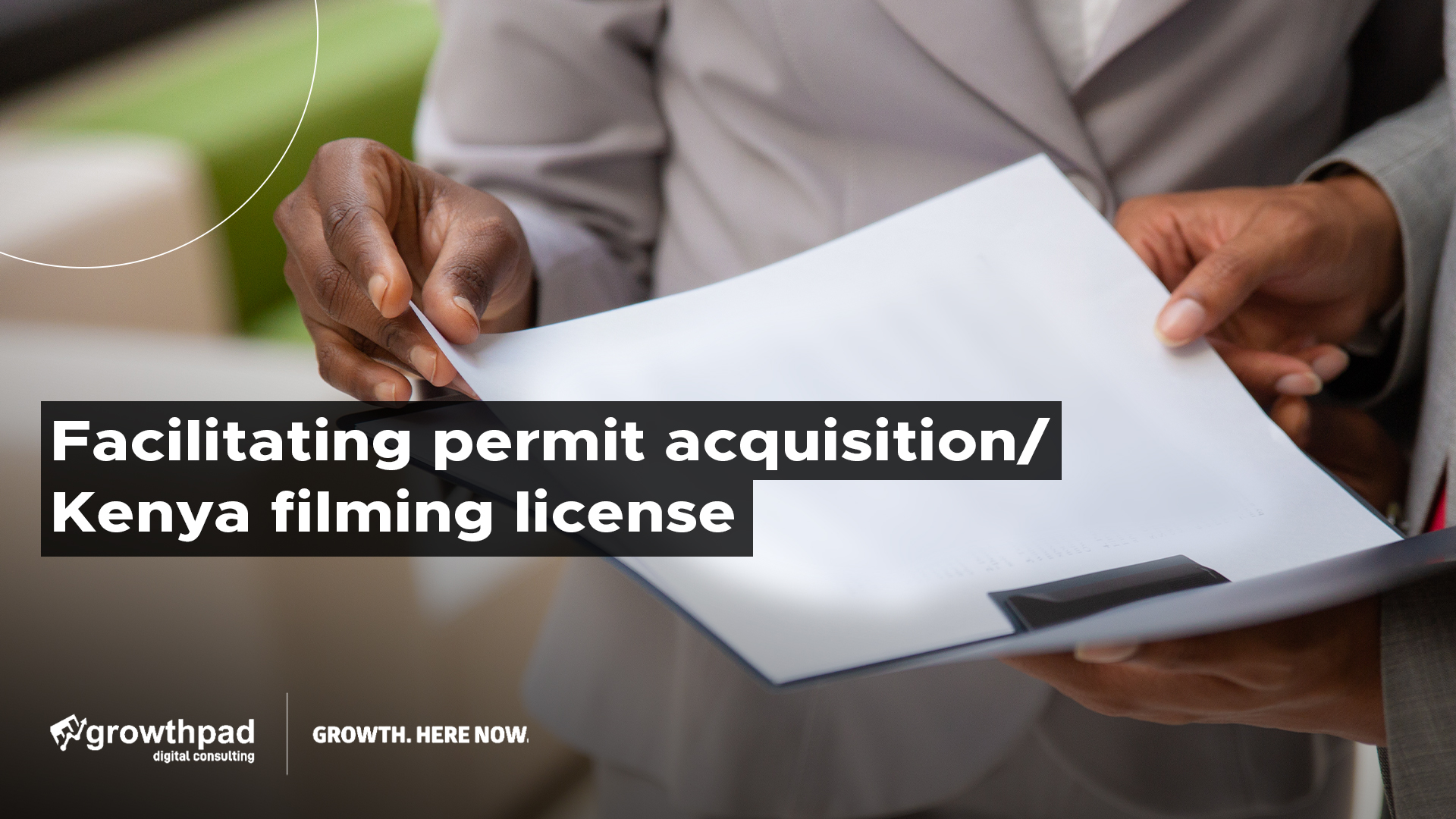 Filming in Kenya, just like any other destination requires that you have filming permits and permissions. Your agent should ensure that they are secured before you start filming. The kind of permit you would need is dependent on what is being filmed.  In order to obtain such a permit, the local agents in Kenya ensure that an application form requesting the permit is written, a Kenya film licensing form, and an application form. These will be accompanied by a detailed copy of the screenplay, a synopsis and a shooting schedule. Which your local film agents will send to the film licensing officer. Permits for features, documentaries, music videos, short films, and corporate videos are issued within a few days. However, it takes a little longer for TV series and full-length feature films, under seven days.

A location scout works with the film’s pre-production team to find the most suitable place to shoot. Generally speaking, they’ll start by reading the script and/or screenplay. They will then work under the direction of the film’s production unit to find an area that will bring the film to life. Naturally, this is much easier said than done! Narrowing down a filming location isn’t just about aesthetic appeal. Location scouting involves logistics, safety, timing and shooting permissions. For films, in other countries such as Uganda or South Sudan, location scouts deal with the challenges that come with bureaucracy, time zones and language barriers. Having a location scout on-site during production is particularly beneficial. They’re available to deal with unexpected issues, provide local knowledge, and connect you with other professionals in the industry whenever necessary.

The location of the film is quite important, do you know what else? The local actors that will bring balance to the film. The talent acquisition team should be armed for battle and ready to give you the very best in the game based on the script!

Filming agents in Kenya have strong working relationships with leading crews in their area. Be it Mombasa, Kisumu or Nakuru they are quite ready for the job. This includes Directors, Cinematographers, Producers, Camera Operators, Sound Mixers, Grips, Gaffers and even PAs. They can add individual crew members to your team, or put together a full crew that’s perfect for the job. 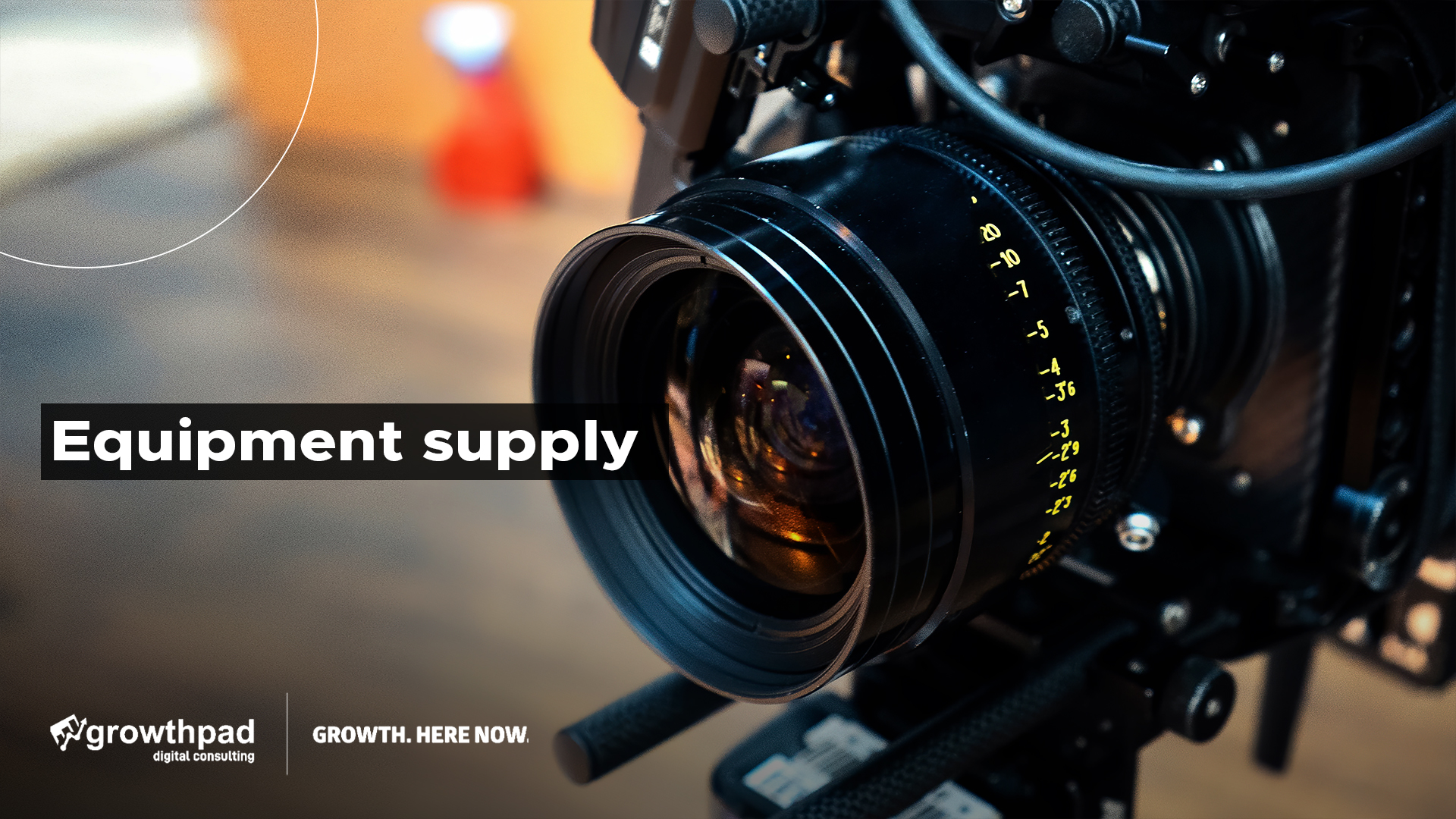 Whether you need a single piece of equipment or an entire gear package, local filming agents in Kenya can help. They have relationships and accounts with the leading equipment rental houses in their area. Because of these relationships, they can get the best rates, which they’ll pass on to you. Many film agents also have their own production and equipment insurance.

Why are local film agents important?

Film agents are particularly important for unfamiliar locations. Through the professional networks and relationships they have developed over time, they help productions save both time and money by knowing where to find the services needed at different budget levels.  Productions are able to hit the ground running and not worry about logistical issues.  Local film agents are excellent at scouting filming locations, assisting with filming permits, arranging travel and accommodations, and providing recommendations on how to keep the production crew and equipment safe during this time of COVID.

Establishing roles and responsibilities up front makes working with filming agents in Kenya easy. Checklists and lists of expectations keep clear communication between the production and the fixer. Depending on how many responsibilities you give the film agent, make sure not to overwhelm them with too many tasks. Ensure they are not set up for failure due to a lack of producing experience or financial resources.  Finding film agents in Kenya that can be your ambassador to their city will vary in cost from location to location, but the assistance they provide can be invaluable.

Being in contact with experienced and handy local agents in Kenya will be quite beneficial for your production team and for the piece you wish to continue working on! Here is a list of the agents that are a good pick;

They are the leading video production company in Kenya, not only do they provide video content for digital audiences through animation videos, illustrations and documentaries; they are also quite skilled at being local film agents in Kenya.  Video force Kenya is accredited as a Filming agent by various government institutions.

Call them at +254701850850 or email them via strategic@videoforce.co.ke, do not hesitate to call and reach out to them to make your films in Kenya excellent!

They will handle every part of the production process for you, from prep through to post-production, to final delivery and beyond, advising you on delivery strategies. They are filmmakers who understand the power of visuals and stories and share a passion for film and creativity. Our mission is to be more than just good videos.

This is a robust creative agency based in Nairobi, Kenya. They structure effective communication strategies and come up with impactful and creative digital campaigns for brands, products and organizational programmes as well as sorting out logistics and equipment supply for international film companies.

They are a youthful, creative and vibrant production company with a passion for crafting quality and engaging stories. They collaborate with international and domestic partners to bring these great stories to life through location scouting and talent acquisition.

Nairobi-based independent production home that has become a haven for artists who value working on unique, story-driven and visually innovative projects. They collaborate with handpicked talent from a wide array of disciplines combining all aspects of design, technique-driven live action and animation to create original and commissioned work for any screen and for any medium. They surely have a skilled talent acquisition team.

Film agents in Kenya are extremely skilful personnel responsible for fetching unique locations and giving the most detailed and professional remarks to the producers. In addition, they know how to finish work within a specific timeline. Get in touch with Video Force and let them handle every administrative work and ensure that shooting goes smoothly!

Social for businesses is a relatively new world. Allow our team’s experience and knowledge to guide you through. What makes our social media marketing offering unique is our proven ability to combine the power of social media with social data to maximize ROI. As a people, we are a socially savvy tribe that thrives in digital communities giving us an edge in deeply understanding digital consumers from an insider look.

With strategic planning and timing your brand or product could be the talk of social media! We like to call it the snowball effect. We collaborate with influencers of all sizes to create evergreen content that increases brand awareness, earns attention, and inspires action. Areas we cover include: Influencer selection and sourcing, campaign planning, relationship management, seeding, and reporting.

SEO, short for search engine optimization, is a critical element for most businesses’ success – we have seen it time and time again. Our capabilities in technical, on-page, and off-page SEO is likely unmatched in the region. And we don’t preach water while drinking wine – in our own industry, we occupy a 60% visibility while our closest competitor occupies a 10% visibility.

We deliver strategy, media planning/buying/tracking/reporting including but not limited to Display advertising, Search engine marketing (SEM), Programmatic, Mobile, Social, and Analytics. Get in touch with us for detailed planning and campaign execution.

Our digital PR expertise is grounded in finding a connection, a storyline, or a headline that enables our brand partners to have repeated, trusted moments across media and the marketplace. Growthpad offers a variety of online public relations services to complement and enhance the traditional PR efforts of your organization. We often implement a mix of strategies including brand monitoring, online reputation management, and optimized press releases and we are happy to create a customized solution based on your business needs and objectives.

Our dedicated world-class live streaming team is known for flawless execution when it comes to live streaming events. In the past, we have executed events for regional and global organizations with a five-star rating at the end of it. Get in touch with us to discuss how we can make your next virtual event a great success.

Build brand awareness and user engagement and drive sales through our sophisticated gaming mechanics. We can provide consultancy and full implementation to bring the benefits of gaming concepts and strategies to life for your brand or business. Collect rich pools of engagement data that can allow you to optimize your offering, and understand your consumers better, match the correct product or service for your audience. Educate and engage using playable ads.

We may have built our name in strong digital media but over the years our capabilities and expertise has grown beyond digital to encompass traditional media – challenging ourselves while building new competencies along the way. Integrated cross-media campaigns are among the most powerful communications strategies today. So, we’re also creating content in-house for traditional broadcast and outdoor media channels.

Our development team prides itself on building exquisite web experiences that look as great as they feel. We build websites, landing pages, and mobile apps that turn visitors into paying customers. Our developers strike that very difficult balance between client wants seamless user experience, and the need to tick off multiple security and compliance checklists.

Video content has become one of the most important elements for digital campaigns success. Engaging audiences like nothing else. We create outstanding social-first videos and corporate videos backed by deep audience research. That said, our in-house video content team could easily be defined as magicians – creating content on the fly, moving from location to location, and editing on the go – there is nothing they can’t do to ensure timely and professional delivery. From documentaries, case studies, testimonials, explainer videos and so much more – our production team can do it all.

“Execution is everything” is a staple saying here at Growthpad. Our design team lives and breathes this adage. Always eager to collaborate, executing designs at lightning-fast speeds and with flawless execution. It’s an environment where senior designers thrive and flex their design capabilities, while junior designers get world-class mentorship and career growth.

You can have great ideas but great ideas without audience resonance never work. Strategy is what brings it all together and we are masters at it. From digital campaigns to PR, our campaigns are thoroughly researched and backed by industry insights and a wealth of experience. We never rely on assumptions and guesswork. It doesn’t end with project delivery either. Data analytics helps us shape future campaigns and outcomes for your brand.